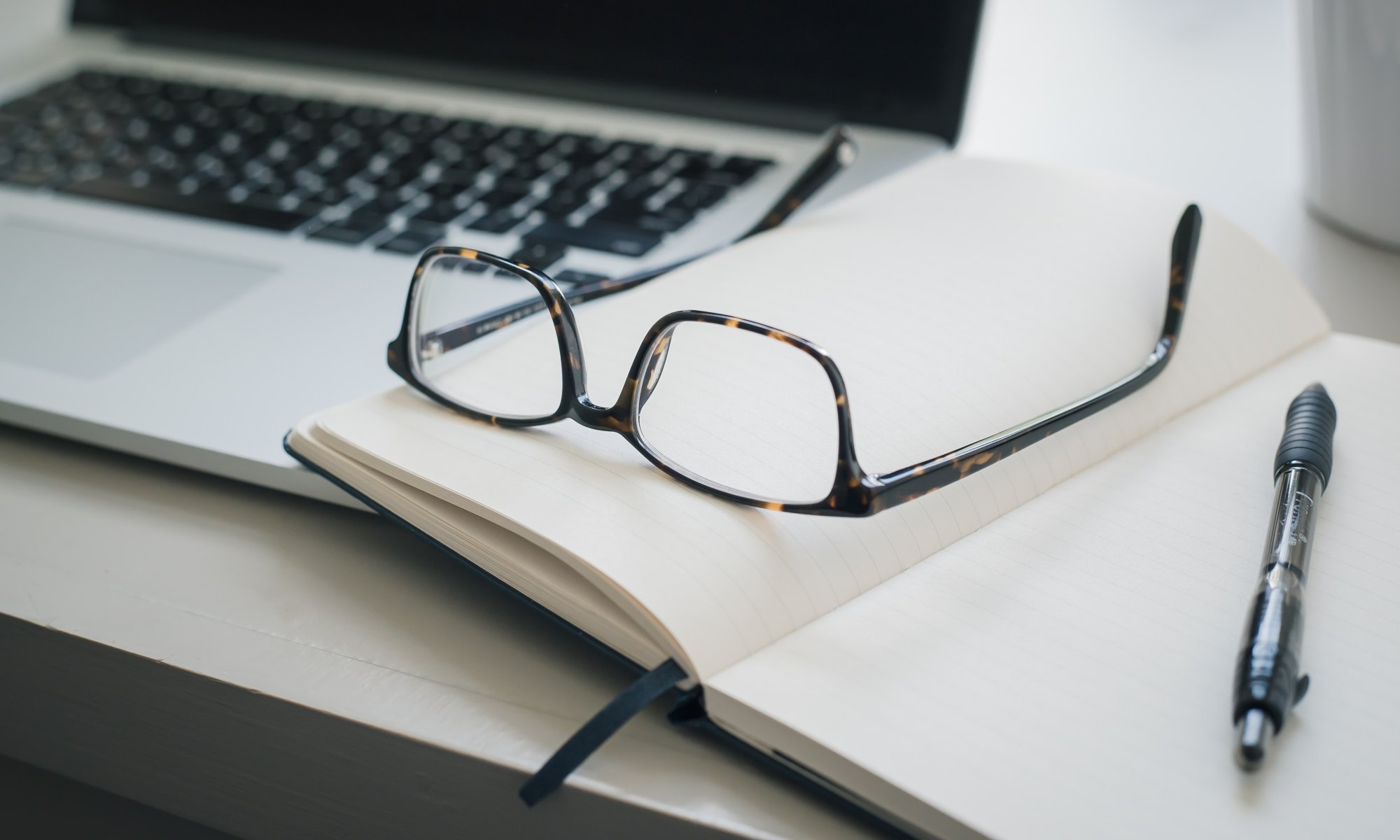 Don’t get me wrong, summers are a fine part of the year with plenty of sunshine and gorgeous women, but as a student athlete playing college football, we referred to summer as the “Grind Time.”

Summers were an integral part of the year for getting our bodies into the physical condition necessary to withstand training camp and the twelve-thirteen game regular season. During the summer, in order to earn a scholarship check, we had to be enrolled in at least six summer school units. This requirement wasn’t bad, but being that it was summer and the semester was condensed, these would be two or three hours per day courses, Monday-Thursday, which lasted 6 weeks. This was the student portion of the Student Athlete moniker in the summer.

As for the Athlete portion, now here comes the fun: The nice thing was there would be multiple workout times that we could attend based on our school schedule. My class schedule was 8:00am to 11:00am and 12:00pm to 3:00pm, so I attended the 6:00am workout. From 6:00am to 7:15am, I would eat a quick post workout breakfast then head to class. In between my first and second class I would have lunch, and following my second class, I would get a midday workout from 3:30 to 5:00pm. I would then head to the apartment, have dinner, then head back to the field, where all the skilled players would get together for our 7:15pm 7-on-7 passing session.

We were fortunate to have Wednesdays off during the week so the real grind time was on Mondays, Tuesdays, and Thursdays. We worked out Fridays but had no class, so Fridays were always my favorite days.

I believe the picture of me above with my eyes closed, not sleeping, in my first class, fresh off a 6:00am workout is a great illustration of what ‘grind time’ was like during the Summer Struggle.

AJ Ellis is an educator in the Sacramento area. He graduated from Fresno State with a BA in Philosophy, and he played for the college football team as a Runningback.